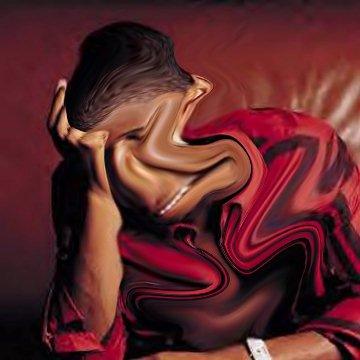 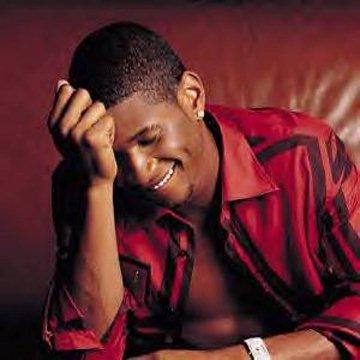 clue: R&B star known for showing his houseguests to their seats

explanation: The clue was a play on Usher's stage name. more…

trivia: This goo was inspired by The Fall of the House of Usher.

Here he stands, looking for himself his way. Go »