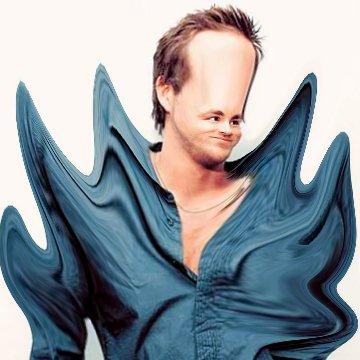 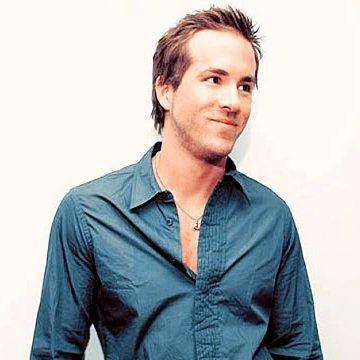 trivia: This goo was inspired by The Premature Burial.