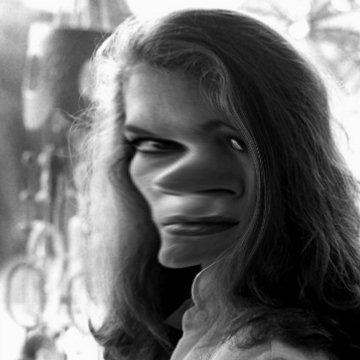 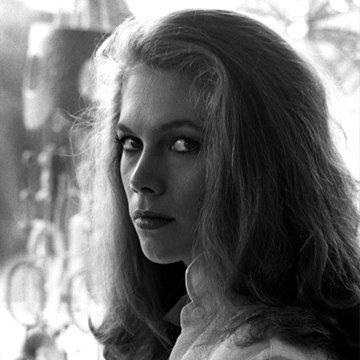 clue: Her role as Matty Walker became such an iconic femme fatale that she was able to parodize the archetype as Jessica Rabbit.