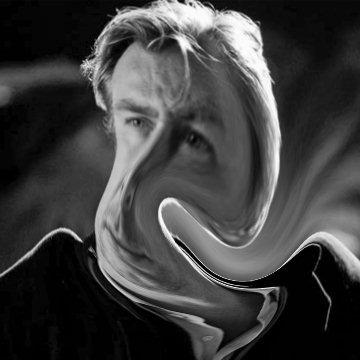 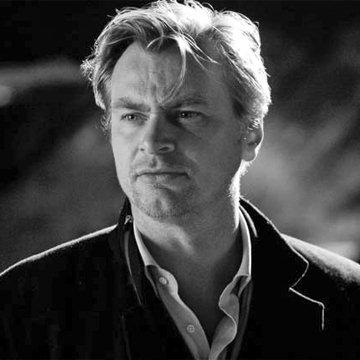 clue: This writer-director can turn out neo-noir films both large like Inception and The Dark Knight and small like Following and Memento.