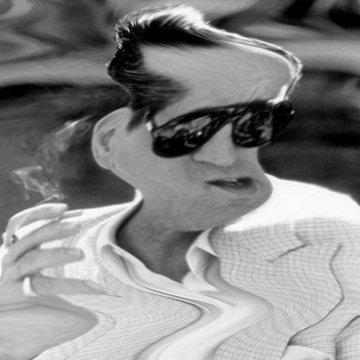 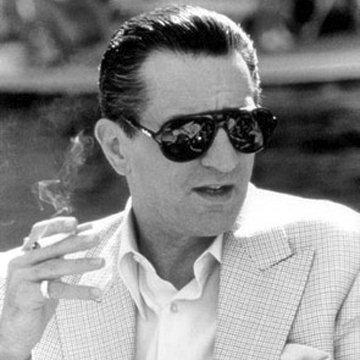 clue: The star of Raging Bull, Cape Fear, Heat, Taxi Driver, Mean Streets, Angel Heart, and countless other dark films might be the king of neo-noir.