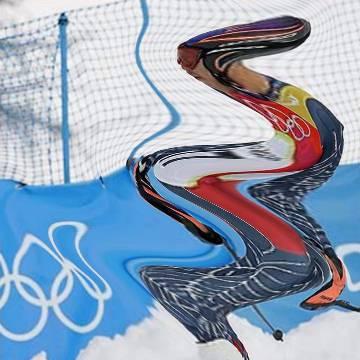 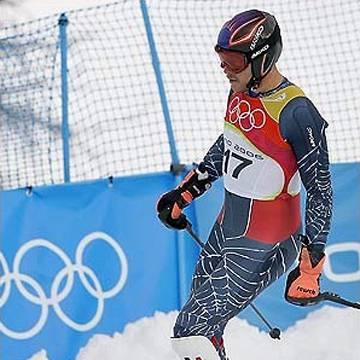 clue: The future bodes well for this Olympian if he can keep from getting drunk with fame.

explanation: Miller was a downhill skier participating in the 2006 Olympics shortly before this goo was published. He was a controversial figure for several statements made to the press, including one that said skiing drunk was like driving drunk ("drunk with fame"). The word "bodes" was a play on his first name. more…

player landmarks: This was the last goo solved by Jacque Miller and Billy Marston.