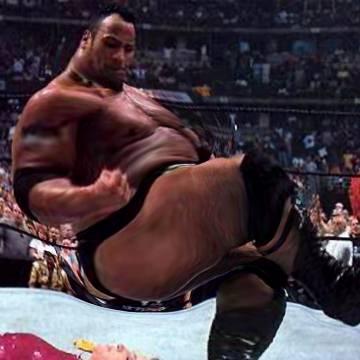 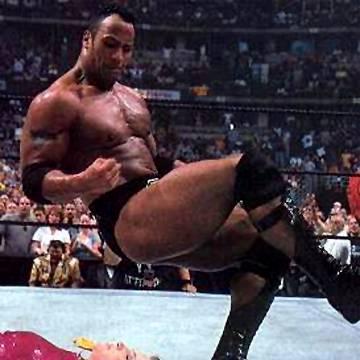 clue: Can you smell what the goo game is cookin'?

explanation: One of The Rock's trademark phrases as a pro wrestler was "Can you smell what The Rock is cookin'?" more…

It's almost hideous how the goo game turns celebrities into liquid from some other form.

It's almost hideous how the goo game turns celebrities into liquid from some other form.
17 years ago today