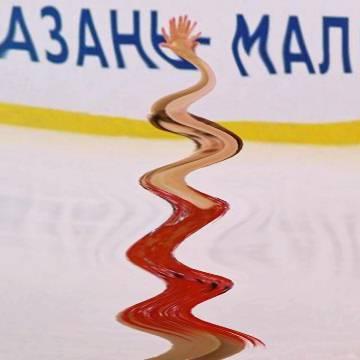 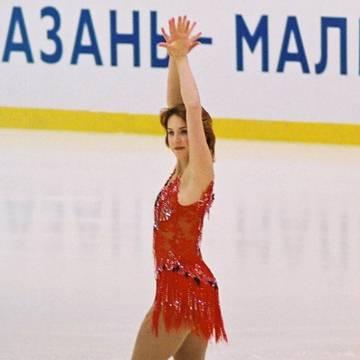 clue: Maybe this champion skater would have better luck against Americans if she didn't change partners so often.

explanation: Slutskaya was a champion figure skater who competed with Americans at the top level in several Olympics. The phrase "change partners so often" was a play on her last name. more…