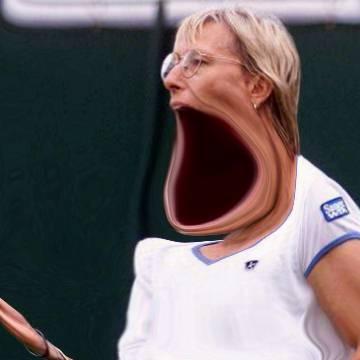 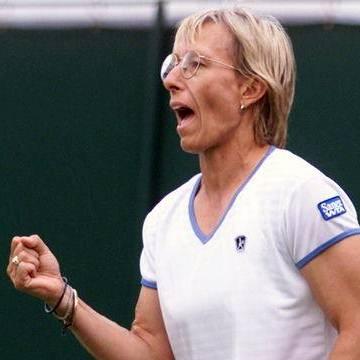 clue: This champion volleyer is almost as well known for slamming social norms as she is for slamming opponents.

explanation: Navrátilová was a champion tennis player known for her volleying skill. She won a total of 58 Grand Slam titles ("slamming") during her career. She also became one of the best-known open lesbians in sports, and often spoke out for gay activism causes. more…

trivia: Many players guessed Navrátilová for Martina Hingis (0243). Scott intentionally went further back into goo game history for the third Do-Over Week in an effort to confuse players.