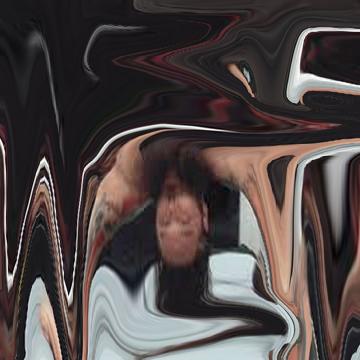 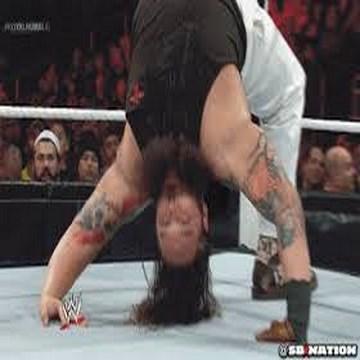 clue: Walking like a spider is easier than being related to this wrestler.

explanation: Wyatt, known for a "spider walk" in the ring, is a third-generation professional wrestler allied with the Wyatt Family. more…