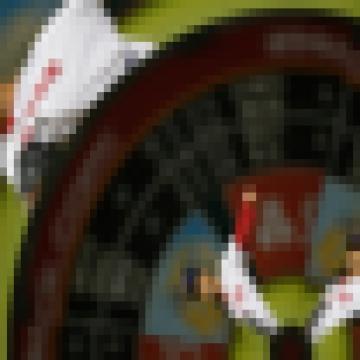 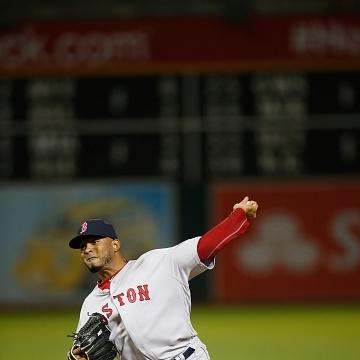 clue: This may be a bad situation for this Boston pitcher: He was picked up by the Nationals, traded to Oakland and played there for two years and picked up, and signed a minor league deal with Minnesota and was traded to Boston for a light pitcher.

explanation: Abad was a pitcher for the Nationals and he was traded to Oakland and he played two seasons and in 2016 he was signed by the Minnesota Twins to a minor league deal where he was traded to Boston for the pitcher Pat Light. more…