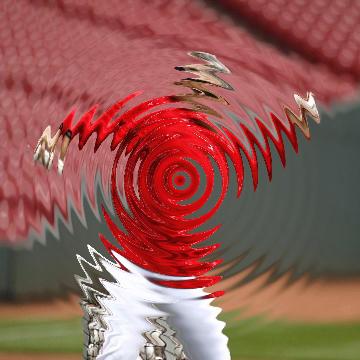 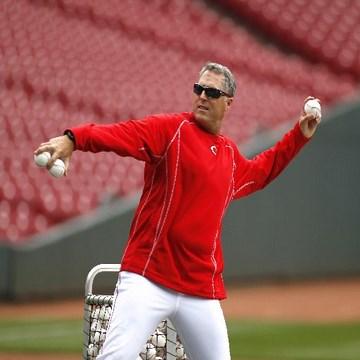 clue: This coach yelled at the news media until his face was the color of his team, but ultimately he didn't pay any price but embarrassment.

explanation: Price, coach of the Cincinnati Reds, ranted obscenely at the news media in 2015 for speculating on his players' injuries in such a way that put his team at a disadvantage. more…