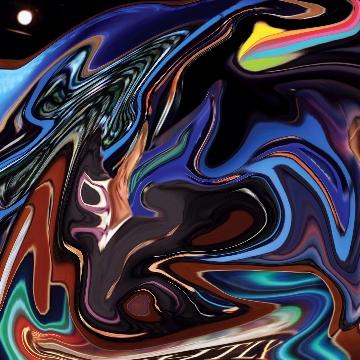 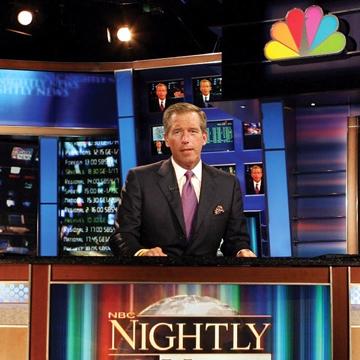 clue: Live from New York five nights a week, it's actual news from this network anchor.

explanation: Williams hosted the NBC NIghtly News at the time this goo was published. more…

this anchorman has a well-rounded perspective Go »