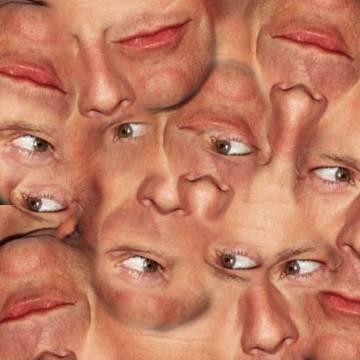 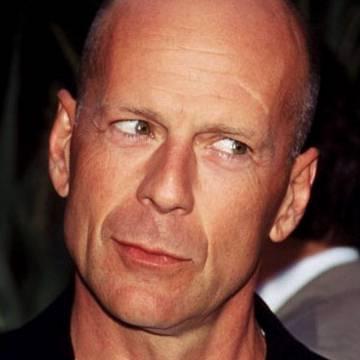 clue: The last thing this action hero wants is to pick up old habits.

explanation: Willis had announced his intention to retire from the action movies he disdained to make, but studio contracts kept compelling him to star in more. The phrase "old habits" is a hint at his most famous series, the "Die Hard" films ("old habits die hard"). more…

trivia: Scott intentionally used the words last, action, and hero in the clue in the hopes some players might guess Arnold Schwarzenegger instead. None did.