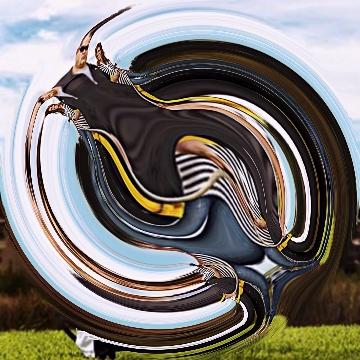 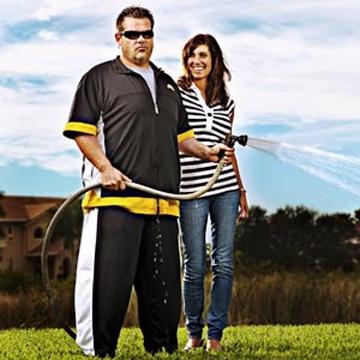 clue: This radio host soaks up controversy from the senior population.

explanation: Bubba the Love Sponge was a controversial radio host in Florida, a state with a large senior population. The phrase "soaks up" was a play on his professional name. more…