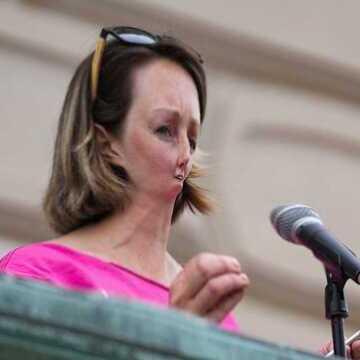 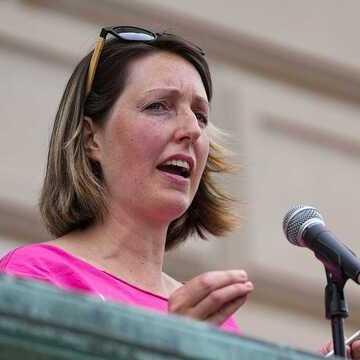 clue: This Midwestern OB/GYN was pro-choice in her politics before the recent overturning of Roe v. Wade, but it's the abortion that she provided to a notable anonymous Ohioan since then that has made her (in)famous.

explanation: At her Indiana practice, Bernard performed an abortion on a 10-year-old rape victim from Ohio who had made headlines. Bernard found herself harassed and threatened with legal charges over it. more…

This faux bulimic artist's paintings make me sick to my stomach. Hers, too. Go »

This LA-based rapper hustled for so long that his first album felt like a well-earned victory lap. Go »

The player known as "Hammerin' Hank" had to be brave to overtake the Babe's record despite a wave of hate mail. Go »