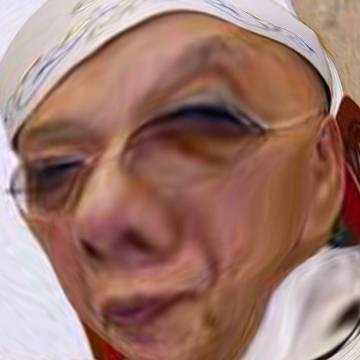 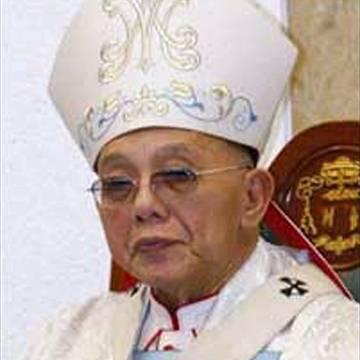 clue: He also claims he's not a follower of the previous goo, but his wicked name suggests otherwise.

explanation: Cardinal (Jaime) Sin represented the Catholic Church in the Philippines until his September 2003 retirement and June 2005 death. The word "wicked" was a play on his ironic last name. more…

Didn't you know Israel is full of Anglo-Saxons and Celts? Go »

Who figured that the self-proclaimed voice of Christian America would call for assassination, natural disasters, and abortion? Go »