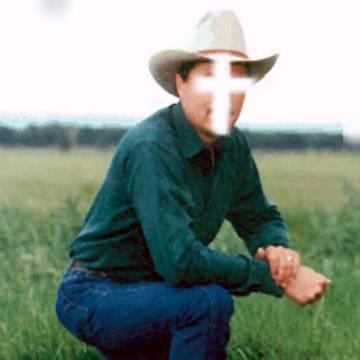 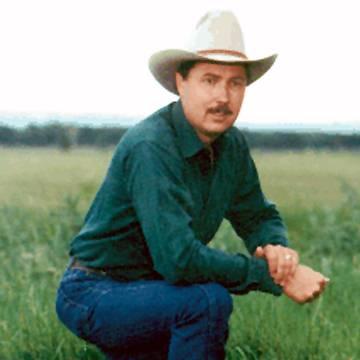 clue: Didn't you know Israel is full of Anglo-Saxons and Celts?

explanation: Peters, a pastor with a church denounced by most Christian denominations, made among other controversial allegations the claim that Israel's true people were the "Anglo-Saxon, Germanic, Scandanavian, Celtic, and kindred peoples." more…