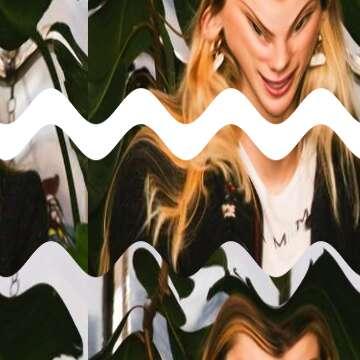 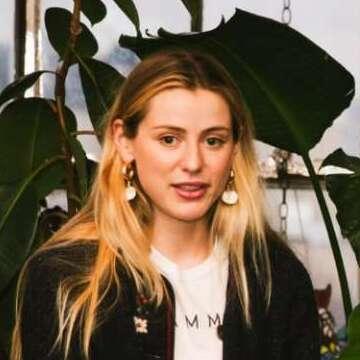 clue: This self-acknowledged scam artist makes fans wonder what she and her ghost writer were like before their public falling out.

explanation: Calloway is an Instagram and OnlyFans influencer who wrote the memoirs And We Were Like and Scammer (the latter announced but so far unpublished). She and her ghost writer have said negative things about each other since writing together. more…

The oldest sister in her famous family is no less controversial than her siblings, from bad acting and failed relationships to a recent engagement to a punk rocker. Go »

Whether he was a heroic explorer in an American rugged-individualist tradition, or a fool who got himself killed through insufficient supplies and underestimating Alaska's harsh natural conditions, when it came to controversy, he didn't miss the bus. Go »