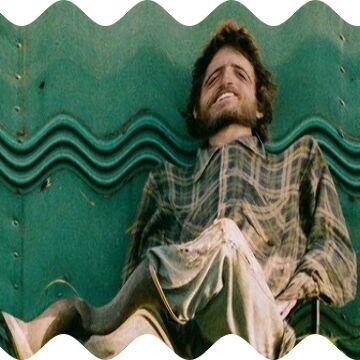 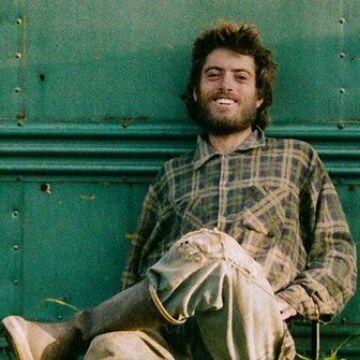 clue: Whether he was a heroic explorer in an American rugged-individualist tradition, or a fool who got himself killed through insufficient supplies and underestimating Alaska's harsh natural conditions, when it came to controversy, he didn't miss the bus.

explanation: In 1992, McCandless was a recent college graduate who hitchhiked to Alaska and attempted to live off of the land with few supplies and no survival experience. He either starved to death or ate poisonous berries, and was found inside an abandoned bus. The book and movie Into the Wild documented his story and led to polarized opinions about him. more…

The oldest sister in her famous family is no less controversial than her siblings, from bad acting and failed relationships to a recent engagement to a punk rocker. Go »

This Studio 54 regular first came to national attention when designing a pillbox hat worn by someone becoming the first lady. Go »