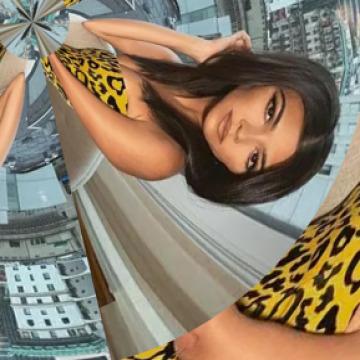 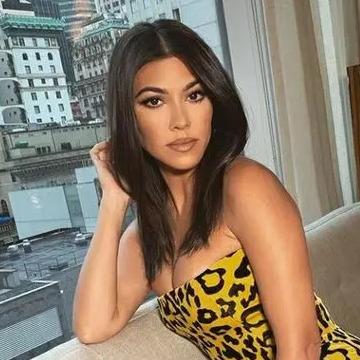 clue: The oldest sister in her famous family is no less controversial than her siblings, from bad acting and failed relationships to a recent engagement to a punk rocker.

explanation: Kourtney is the eldest of the six Kardashian children in her generation. She has been criticized for bad acting during an appearance on One Life to Live and for a years-long relationship with Scott Disick in which she repeatedly declined to marry him. In October 2021, she became engaged to drummer Travis Barker. more…

Whether he was a heroic explorer in an American rugged-individualist tradition, or a fool who got himself killed through insufficient supplies and underestimating Alaska's harsh natural conditions, when it came to controversy, he didn't miss the bus. Go »

This Studio 54 regular first came to national attention when designing a pillbox hat worn by someone becoming the first lady. Go »

Thirty years ago, this George Clooney lookalike took his boat to go fishing off the Boston coast and didn't come back. Go »