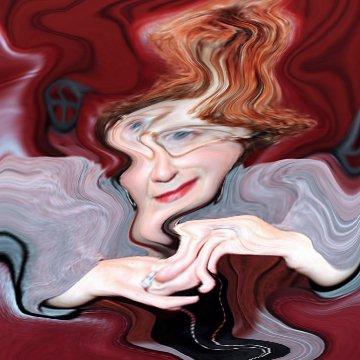 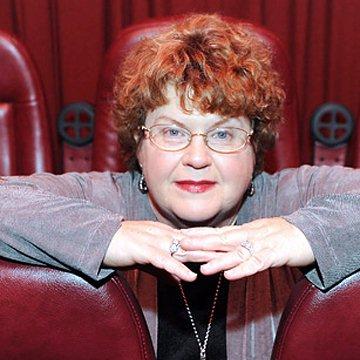 clue: This author proves that Louisiana is not where best-selling literature goes to die.

explanation: Harris wrote the Southern Vampire Mysteries series, set in Louisiana, each title of which featured the word "dead." more…