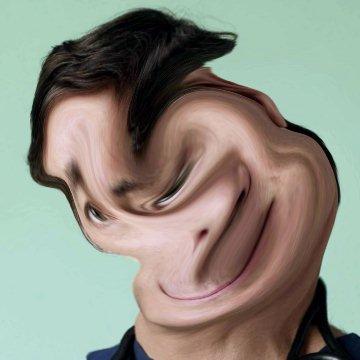 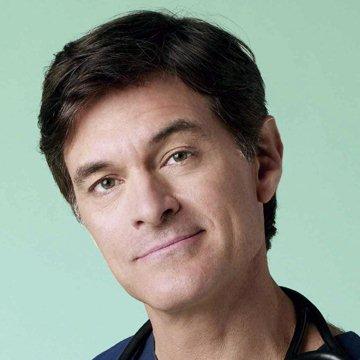 clue: This Emmy-winning doctor is associated with an exotic fantasy land, and I don't mean Turkey.

explanation: The clue was a play on the Turkish-American Oz's last name. more…