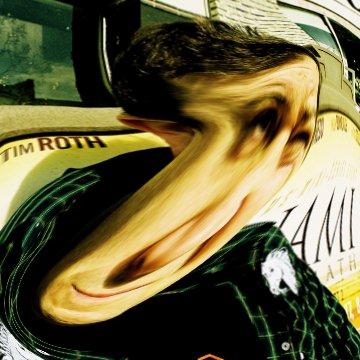 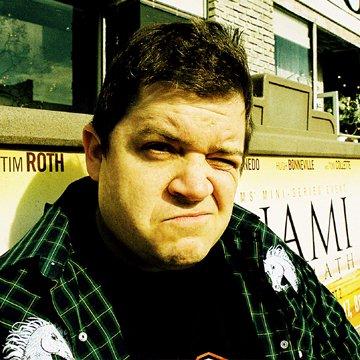 clue: On screen, his friends have been played by Lou Romano, Kevin James, and Charlize Theron.

explanation: Oswalt starred in Ratatouille with Romano, King of Queens with James, and Young Adult with Theron. more…