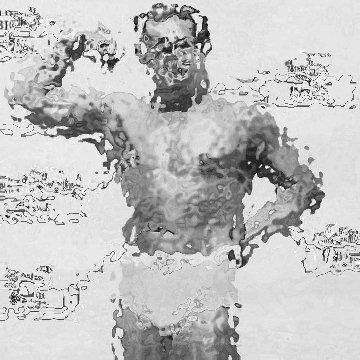 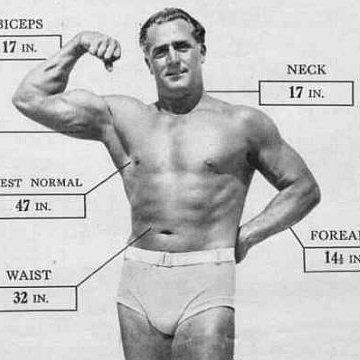 clue: When you carry the world on your shoulders, it's easy to develop such a muscular physique that you can sell guides on how to replicate it.

explanation: Atlas was a bodybuilder who sold training guides on how to develop a body like his. "Carry the world" was a play on his name. more…