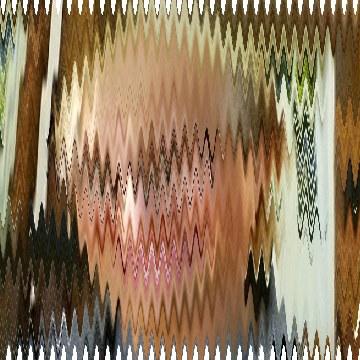 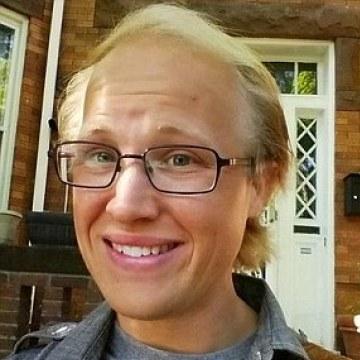 clue: Another Clinton email scandal: One typo by this IT staffer may have changed the course of world affairs.

explanation: Delavan worked in the IT department of Hillary Clinton's 2016 presidential campaign. Thanks to a typo, he failed to warn campaign manager John Podesta not to open a phishing email, which led to public leaks of Podesta's emails and damaged the campaign, possibly allowing Russian interference in a U.S. election and possibly altering the outcome so that Donald Trump won the election. more…

Try to be as relaxed as this Istanbulite and you might never get up again. Go »