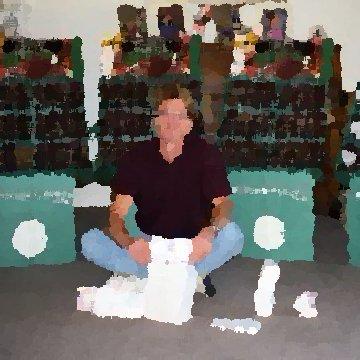 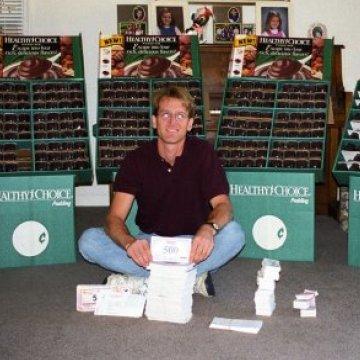 clue: 12,150 cups of pudding can make you famous around the world, and you can go anywhere to find out.

explanation: In 1999, Healthy Choice ran a promotion in which the proof-of-purchase of their products could be redeemed for frequent flier miles. Phillips calculated that the return was greater than the investment, and bought 12 thousand cups of pudding to receive 1.25 million miles, making news and getting his story turned into an Adam Sandler movie. more…

This abolitionist is an example of somebody who has done an amazing job and is being recognized more and more. Go »