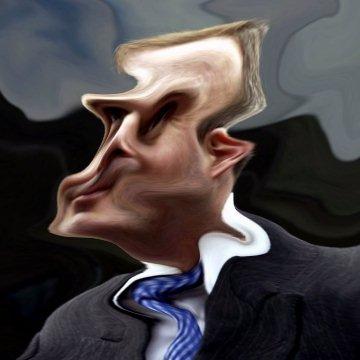 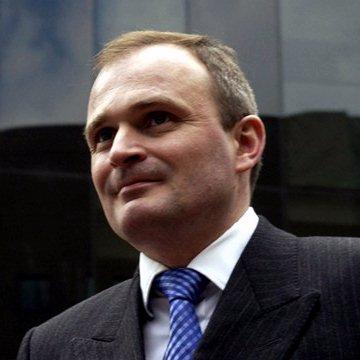 clue: To identify one of Europe's most notorious cheaters, you'll have to be familiar with Google.

explanation: The British Ingram was convicted of deception for cheating at Who Wants to Be a Millionaire?, where the winning question concerned the word googol. more…