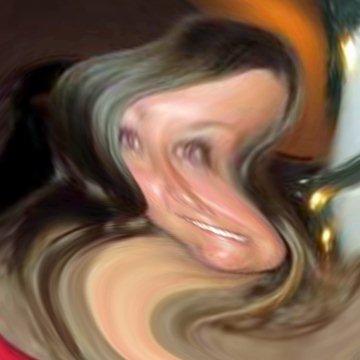 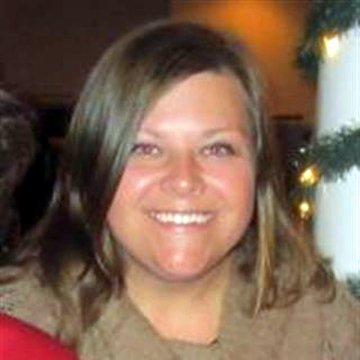 clue: Some of the soldiers that she disrespected served in Iraq, which sounds like a synonym for her last name.

explanation: Stone (sounds like "a rock") inspired public outcry when she posed making an obscene gesture at a sign in Arlington National Cemetery and shared the photo on Facebook. more…