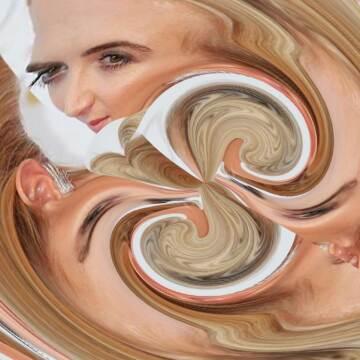 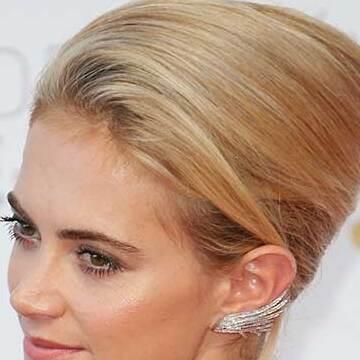 clue: This TV actress plays a special agent named after a chess piece and may remember me as a P.I.

explanation: Emily Wickersham played on NCIS as Special Agent Eleanor Bishop. Chess is a play on word on her character name. She played in a movie Parco P.I. more…