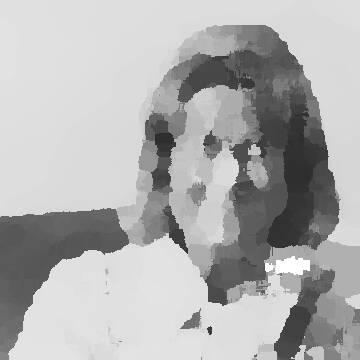 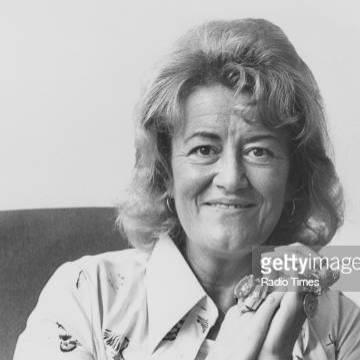 clue: She expressed her opinions daily in her column, and was the first lady to write in the Sunday paper as a private eye (at least in parody form).

explanation: Rook was a English journalist dubbed The First Lady of Fleet Street for her regular opinion column in the Daily Express. She was also, along with Lynda Lee-Potter, a model for the Glenda Slagg column in the satirical magazine Private Eye. more…