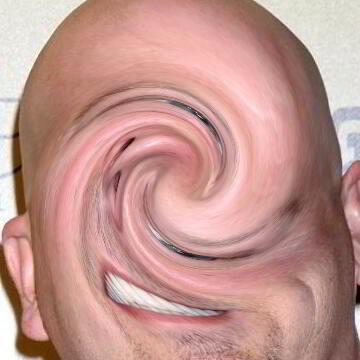 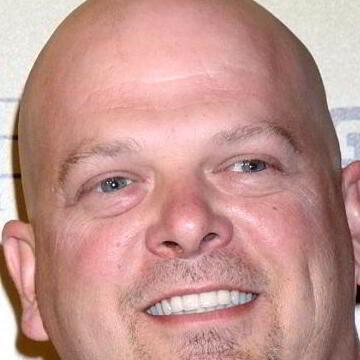 clue: This star from North Carolina may not be able to pawn away his queen's silver and gold to his own shop.

explanation: Rick Harrison is an American businessman, reality television personality, and owner of the Gold & Silver Pawn Shop which is featured on the History series Pawn Stars. more…