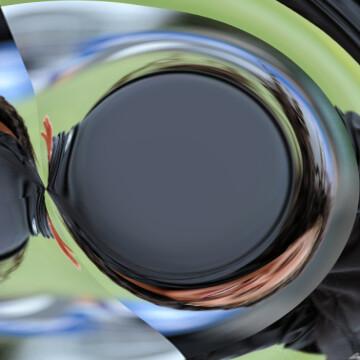 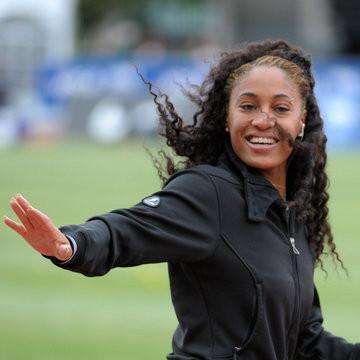 clue: This upstate New Yorker might be able to capture the king. but putting him in checkmate might not be that easy unless she was running and jumping over hurdles and finishing in 55.88 several Olympics ago.

explanation: Queen Harrison is an American hurdler and sprinter who competed in the 400 metres hurdles at the 2008 Summer Olympics. Harrison was eliminated in the 400 meter hurdles semifinals after finishing with a time of 55.88 seconds. more…