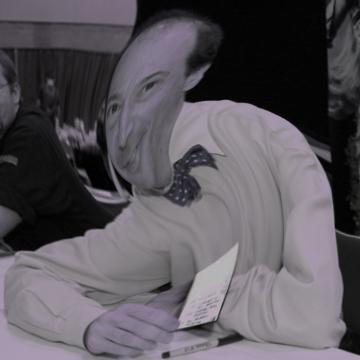 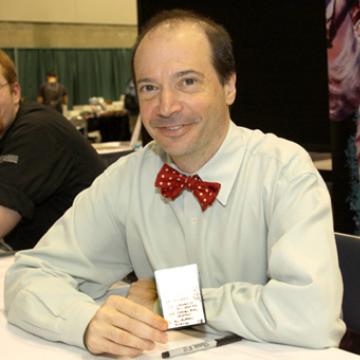 clue: He's designed games about robots, vampires, and giant Japanese monsters, but his biggest hit remains his game about magicians that continues to attract gatherings of players fourteen years after it launched.