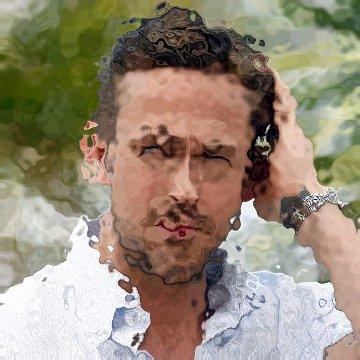 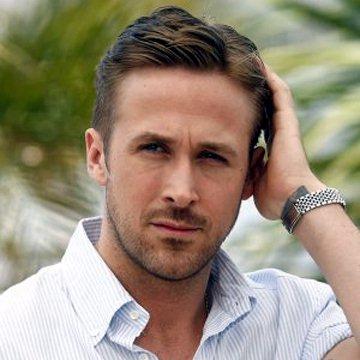 clue: Hey girl, do you know that a baby goose starred in The Notebook and Drive?

explanation: Gosling was the subject of an Internet meme where sexy photos of him were captioned with "hey girl." more…