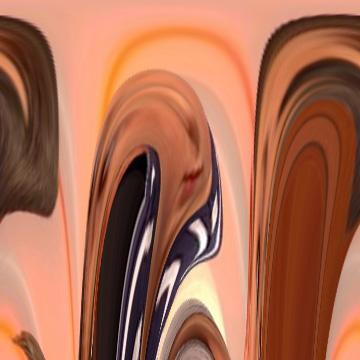 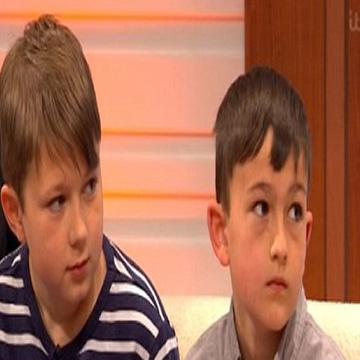 clue: This English kid doesn't want you to point out the answer to your friends, because he may just bite down instead of using a Micro Machines car to run you over. OOOOOOUUUUUUCCCCCHHHHHH!!!!!!!!

explanation: Davies-Carr was the star of viral video "Charlie Bit My Finger," along with his older brother Harry, a major early hit on YouTube. "Car" was a play on their last name. more…

This voice actor is a man of few words, but he's spoken to both Tom Hanks and Meg Ryan. Go »

This kid educator would love to dance and play with kids by riding a fire truck. Go »