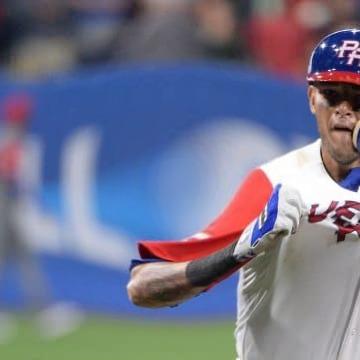 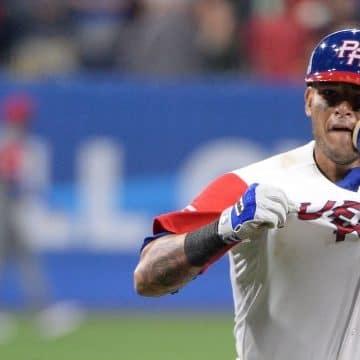 clue: This Cardinals catcher wears number 4, but the Cardinals have to offer him a new contract before opening game.

explanation: Molina wants to get a contract done before the season opener and wears number 4. more…