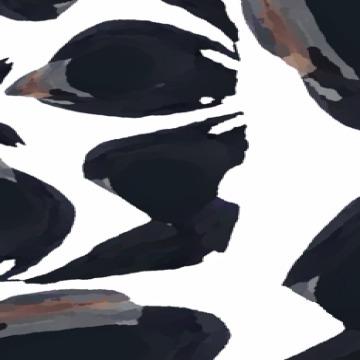 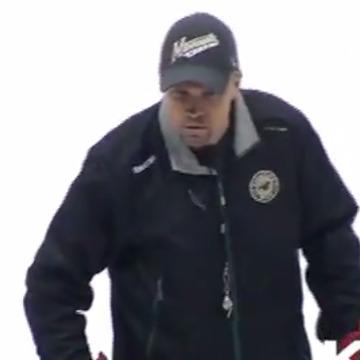 clue: Being the head coach of the Wild for 5 years and then taking over coaching duties for the Blues and taking them to the Playoffs and playing against your former team might be a little problem. This coach could be the one to take them to the Stanley Cup.

explanation: Yeo coached the Minnesota Wild for 5 years and the blues signed him to a three year deal. And he's hoping to win a Lord Stanley Cup this year with the Blues. more…