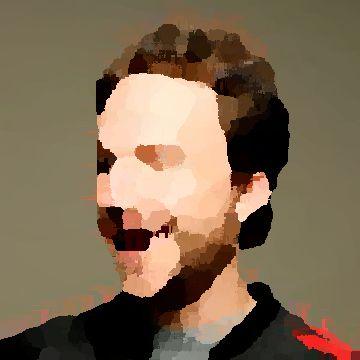 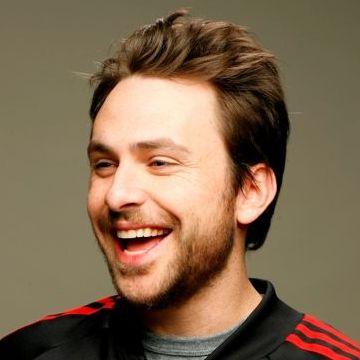 clue: From fistfighting Ice Cube to suffering horrible boss Jennifer Aniston, his career is as bright as a sunny day (especially in Philadelphia).