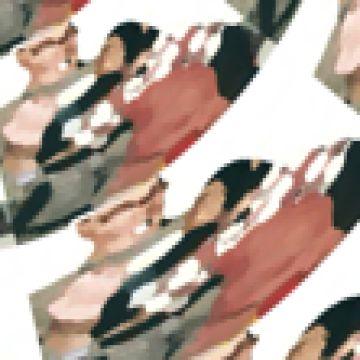 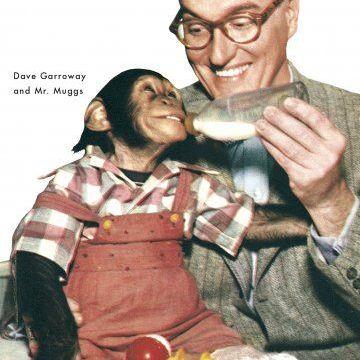 clue: If you thought Billy Bush was the least evolved simian among the Today show cast, you weren't watching in the 1950s.

explanation: Muggs was the on-air mascot of the Today show from 1953 to 1957. The clue alludes to the recent controversy over Billy Bush's lewd conversations with Donald Trump. more…