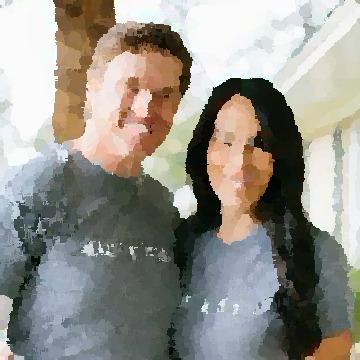 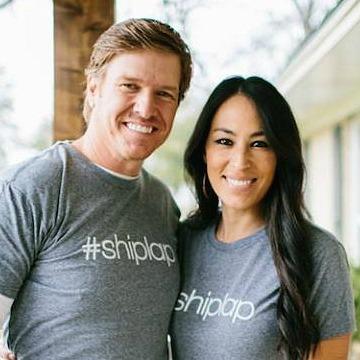 clue: This married couple has fixed up the ailing HGTV with a hit series about renovations.