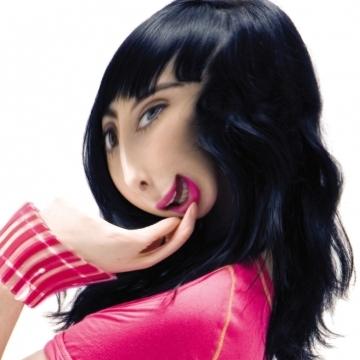 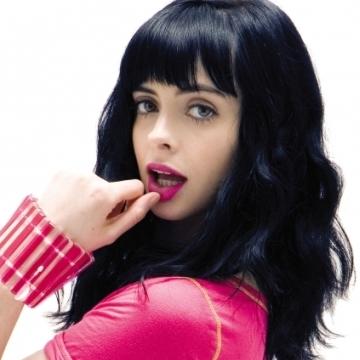 explanation: Ritter starred in Breaking Bad, Marvel's AKA Jessica Jones, and Don't Trust the B---- in Apartment 23. more…