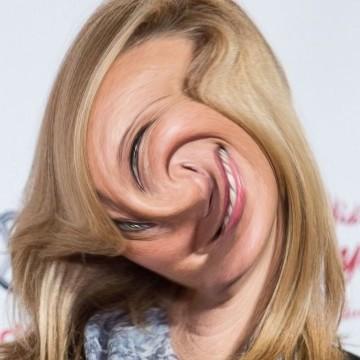 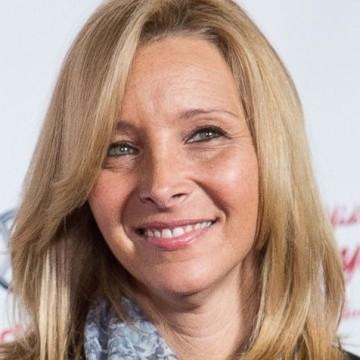 clue: She has been a web-based therapist, a high school reunion attendee, a college dean mediating a neighborly dispute, and a mobster's psychiatrist's wife, but she'll always be best known as a friend to five young single New Yorkers.