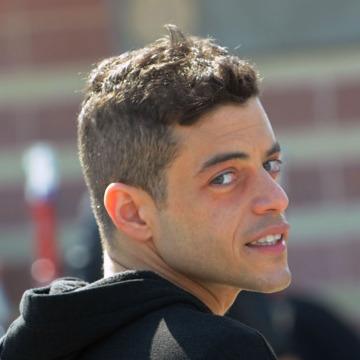 clue: Considering how robotic he is on teleivision, it's strange to think that he'll soon play Freddie Mercury.

explanation: Malek stars in Mr. Robot and has been announced to appear in Bohemian Rhapsody as Mercury. more…