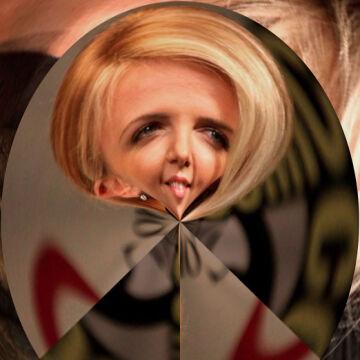 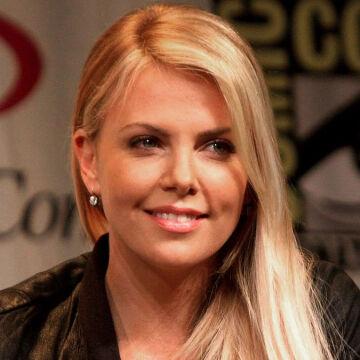 clue: Sure, it was a Longshot for her to star in a romance with Seth Rogen. That's why they called it that.