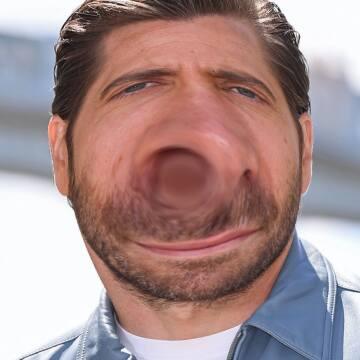 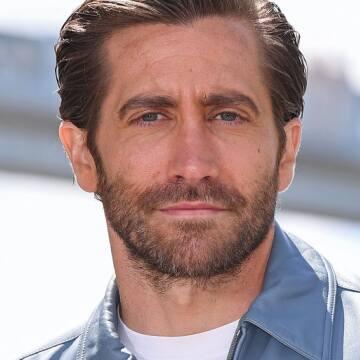 clue: He's played a gay cowboy, a Spider-Man villain, and a prince of Persia, but none of that prepared him to star in Nightcrawler.

explanation: Gyllenhaal's films include Brokeback Mountain, Spider-Man: Far From Home, and Prince of Persia: The Sands of Time. more…