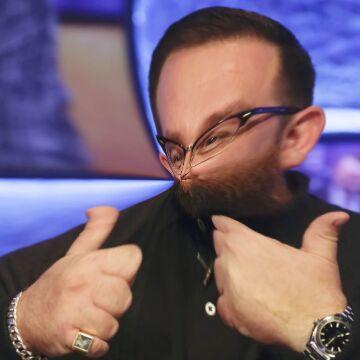 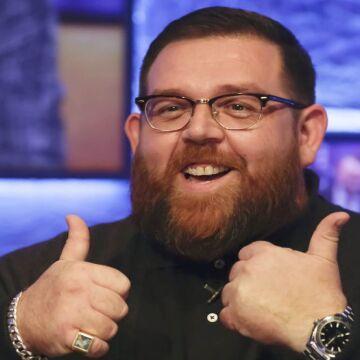 clue: With his frequent collaborators Simon Pegg and Edgar Wright, this British comic actor has made a number of well-regarded films, including the Cornetto trilogy, that have made him as famous as his namesakes Emma and previous goos David, Robert, and Honor.