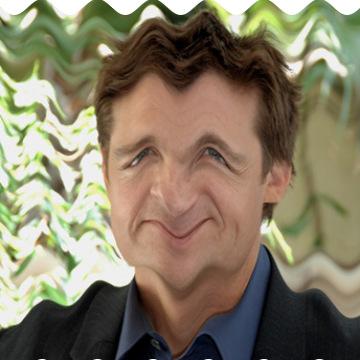 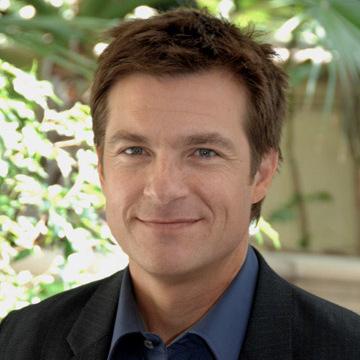 clue: Depending on when you first noticed him, you might know him as a young boy on the prairie, a teen mourning his sitcom mom, a basketball-playing werewolf, a stockbroker living with his brother, a real-estate developer in the middle of a dysfunctional family, a hopeful father adopting a teenager's baby, a friend stuck in the body of Ryan Reynolds, the victim of identity theft, or a con-artist fox.