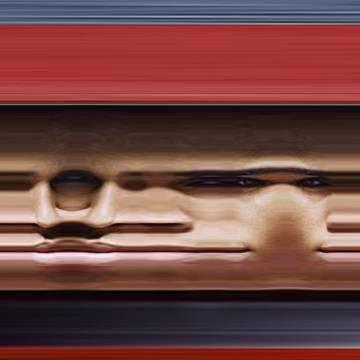 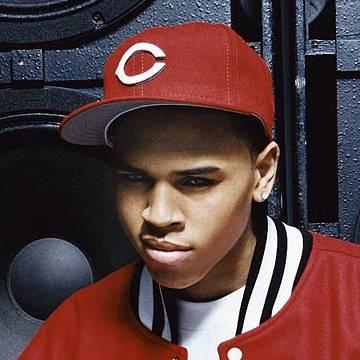 clue: This dancer tried stepping, stomping, and running, but he still didn't make it into Steve West's Rainbow Week.

explanation: Brown was a dancer, singer, and actor known for a song in the movie Step Up, a starring role in the movie Stop the Yard, and the hit single "Run It!" His last name was not a color in Steve West's Rainbow Week, a themed week from earlier in Celebrity Goo Game. more…