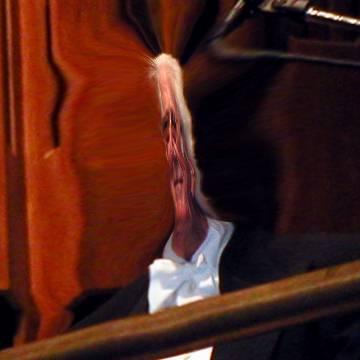 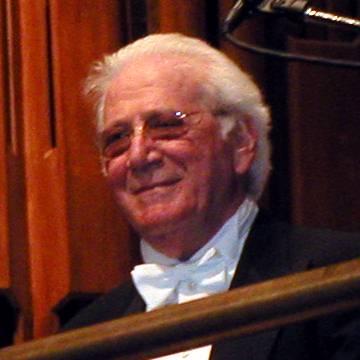 clue: You might not remember who this goo is right away, but just wait a while and it'll come to you.

explanation: Goldsmith was a film composer who considered his score for Total Recall one of his best works. more…